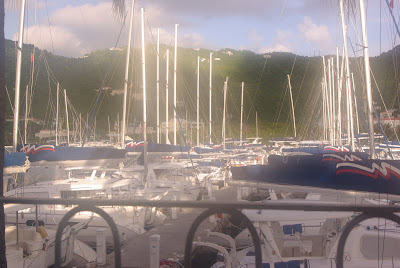 My camera was unused to the humidity. Upon its first release from the luggage, it fogged in response as if it was not ready to begin. But we were! The anticipation to begin, to take one of those boats and head out to the sea and adventure was incredible. waiting excruciating. After we had travelled an entire day, we had to sleep in a hotel over looking the boats, teasing. You can't sail on the boat at night, and you can't get on the boat until after the mandatory briefing. 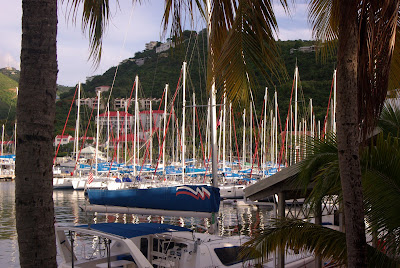 They would not even tell us which one was going to be our adventure vessel, our Black Pearl, for the week until noon, the appointed time. 32 hours after leaving home, we finally got underway. 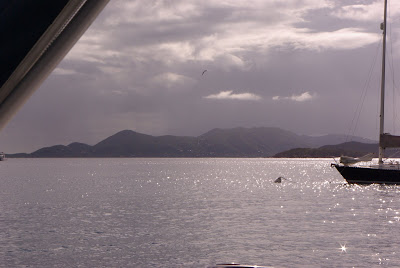